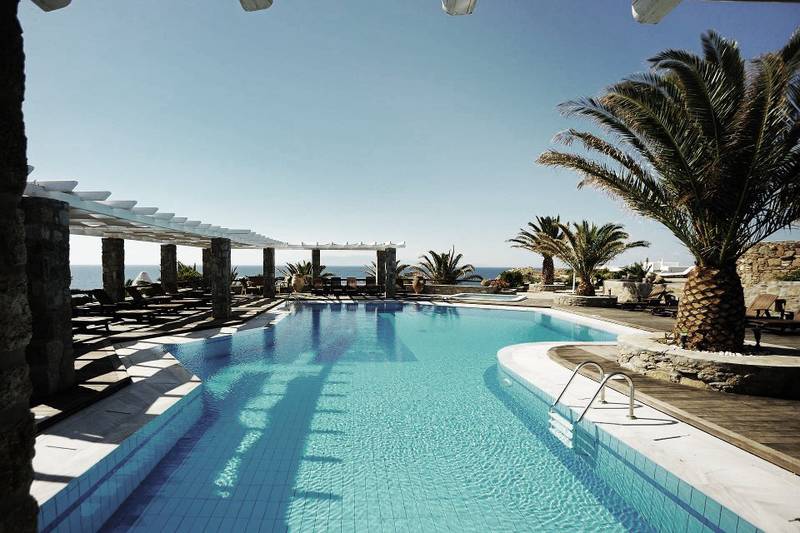 True – Authentic – Simple – Today’s travellers expect more than just the standardised comfort and convenience, they are looking for a true and authentic experience. People are not seeking for luxury in a traditional definition anymore. The word luxury is overused and irrelevant since talk of luxury has become cheap. People have had enough of pretension unreasonable demands. Today sophisticated travellers are looking for the truth of their individual needs, which is relaxing from their daily life and just being themselves. The idea of the San Giorgio Hotel is to bring like-minded people together in a laid-back atmosphere. The San Giorgio Hotel is designed to make true interaction possible and yet giving those who are looking for privacy and relaxation from the daily routine the time to relax and recreate in a design oriented atmosphere. The story of the San Giorgio Hotel project truly begins some 15 years ago, in the mid-90s, when Thomas Heyne and Mario Hertel met on the shores of Ibiza. Thomas Heyne was a former real estate student from Augsburg who had turned down a lucrative career in construction to run a nightclub in Ulm, Germany. Fellow Bavarian Mario Hertel had opened up a café in Bayreuth when he was 18 and eventually built up his own mini hospitality empire – a clutch of restaurants, bars, cafes, and clubs that were all a bit racy for their starchy surroundings. In 2012, after nearly a decade running Mykonos’ world-famous Paradise Club, Thomas Heyne and Mario Hertel have teamed up with Design Hotels™ to create the San Giorgio Hotel, a singular destination for likeminded free spirits. 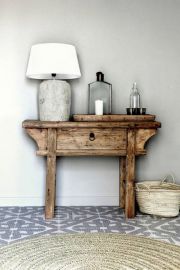 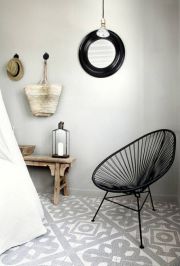 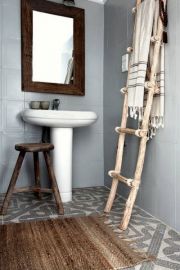 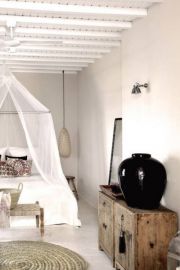 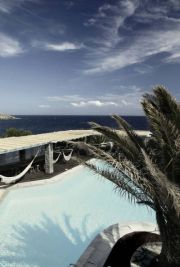 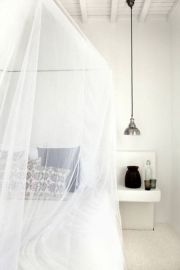 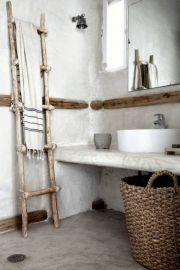 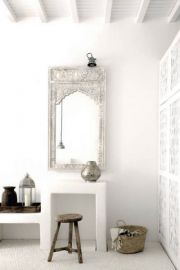 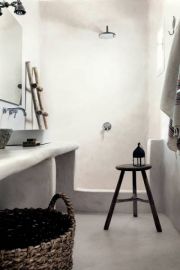