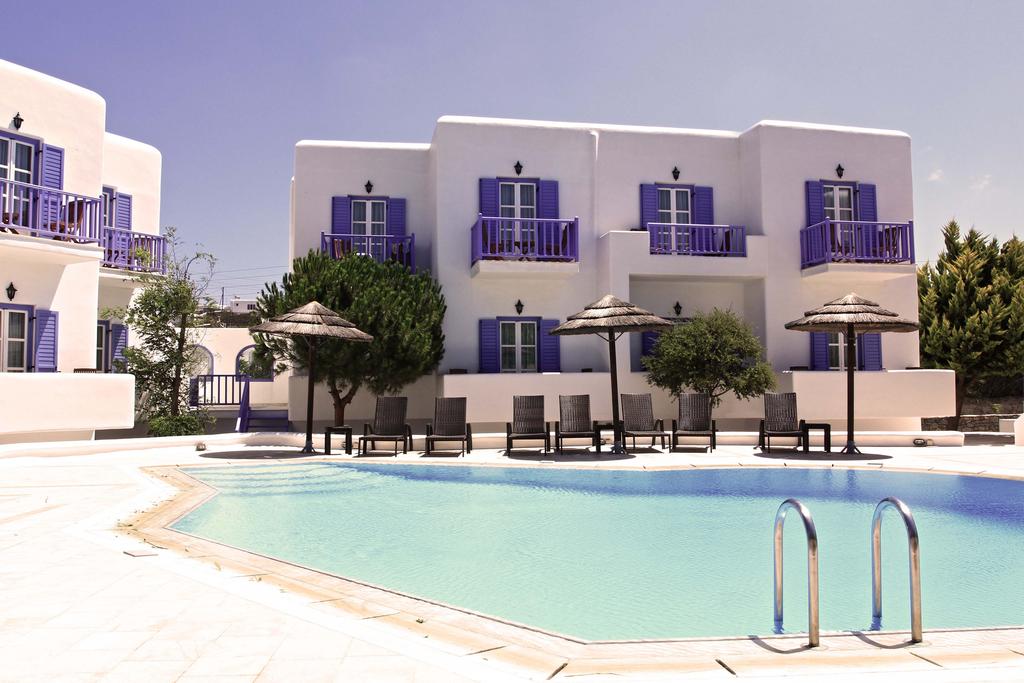 Anatolia Hotel is a modern property located in the picturesque village of Ano Mera, just six kilometers from the town of Mykonos. It is a 4 star hotel in Mykonos and offers all the amenities you could expect, in a family friendly environment. It is easily accessible by public transport from the city and just ten minutes from many famous beaches of the island such as Elia, Kalafatis, Kalo Livadi, Paradise, Super Paradise, Lia, Merchia, Fokos and Mersini. Near by the hotel is the square of the picturesque village of Ano Mera and the monastery of Panagia Tourlianis, which is the jewel for Mykonos. Anatolia Hotel is one of the best 4 star hotels in Mykonos. Our company also owns hotel Matogianni, which is open all year round. 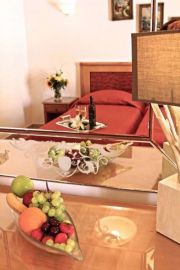 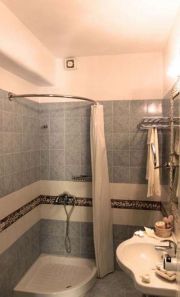 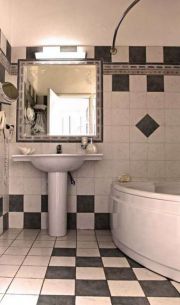 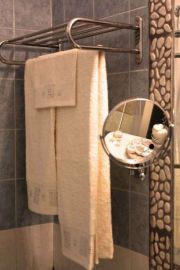 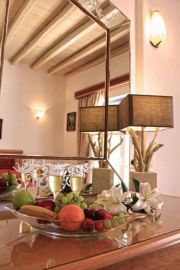