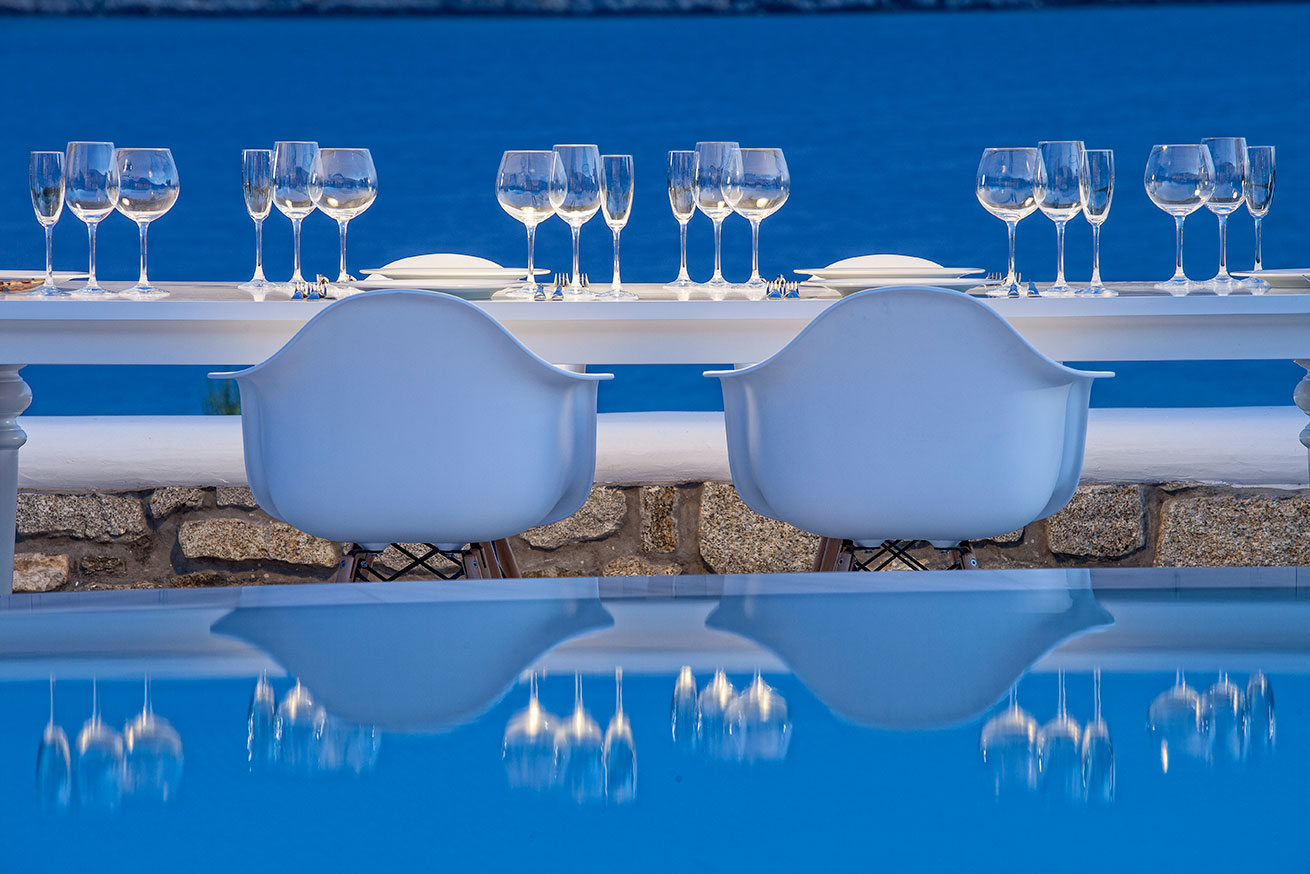 De.light: The name & The myth of God Apollo Delight means pleasure, satisfaction, joy and many other things that bring you closer to happiness. Greek hospitality along with tailor-made services is the perfect combination to tender all these blissful feelings to our guests. Our inspiration was initiated by this special word and the Hotel was named after it! Through the elegant and cozy facilities and excellent services, De.Light Boutique Hotel and the staff is devoted to offer delightful holidays to our guests. As for the division of the word (De.light), here comes an interesting story that will “reveal” the secret behind the dot: De.light Boutique Hotel is ideally located at Agios Ioannis bay, overlooking the sacred island of Delos. According to the ancient Greek mythology, Leto (daughter of Titans) gave birth to her twins Artemis & Apollo, after she was pursued and impregnated by Zeus (the King of the Gods). When Hera (Zeus’ wife) discovered about her husband and his mistress, she went after Leto and tried to ban her from giving birth. Zeus asked from Poseidon to find a secret and safe place for Leto, so she could bring his children to the world. Poseidon (God of Sea) took a floating island called Adelos (invisible), anchored it in the middle of Aegean Sea (nearly equidistant to the four points of the horizon) and changed its’ name to Delos (visible). So Leto was finally able to give birth to both Artemis (Goddess of Hunt) and Apollo (God of Light). From that moment onwards, Delos was declared “sacred island” devoted to Apollo and until today remains bathed in the unique light of Zeus’ son (Delos light – De.light). 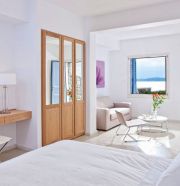 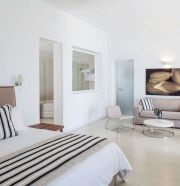 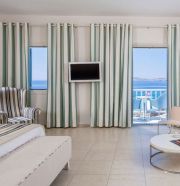 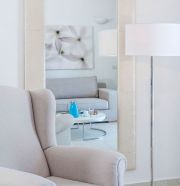 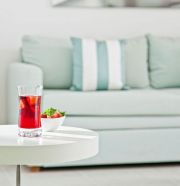 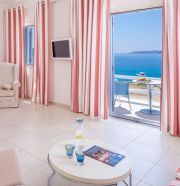 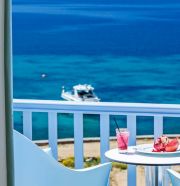 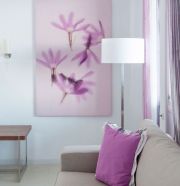 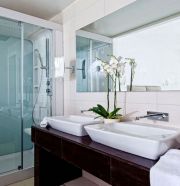 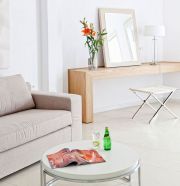 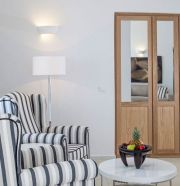 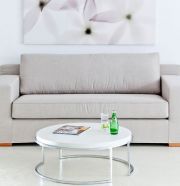